Annual State of the Village Address - 2020

Thank you to all who were able to join us for the 18th Annual State of the Village Address this past Thursday, December 3rd.

Our virtual event was a success thanks to the hard work of many, including elected officials, staff, guests, performers, volunteers, and our sponsors! 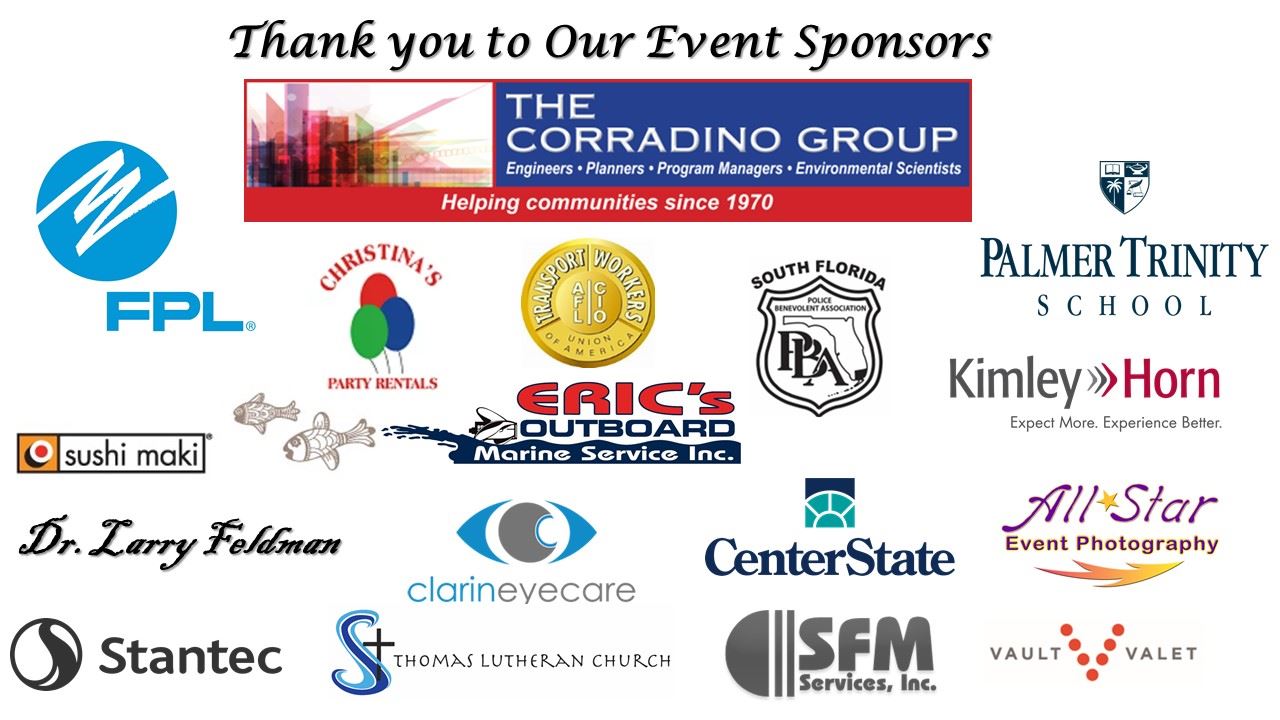 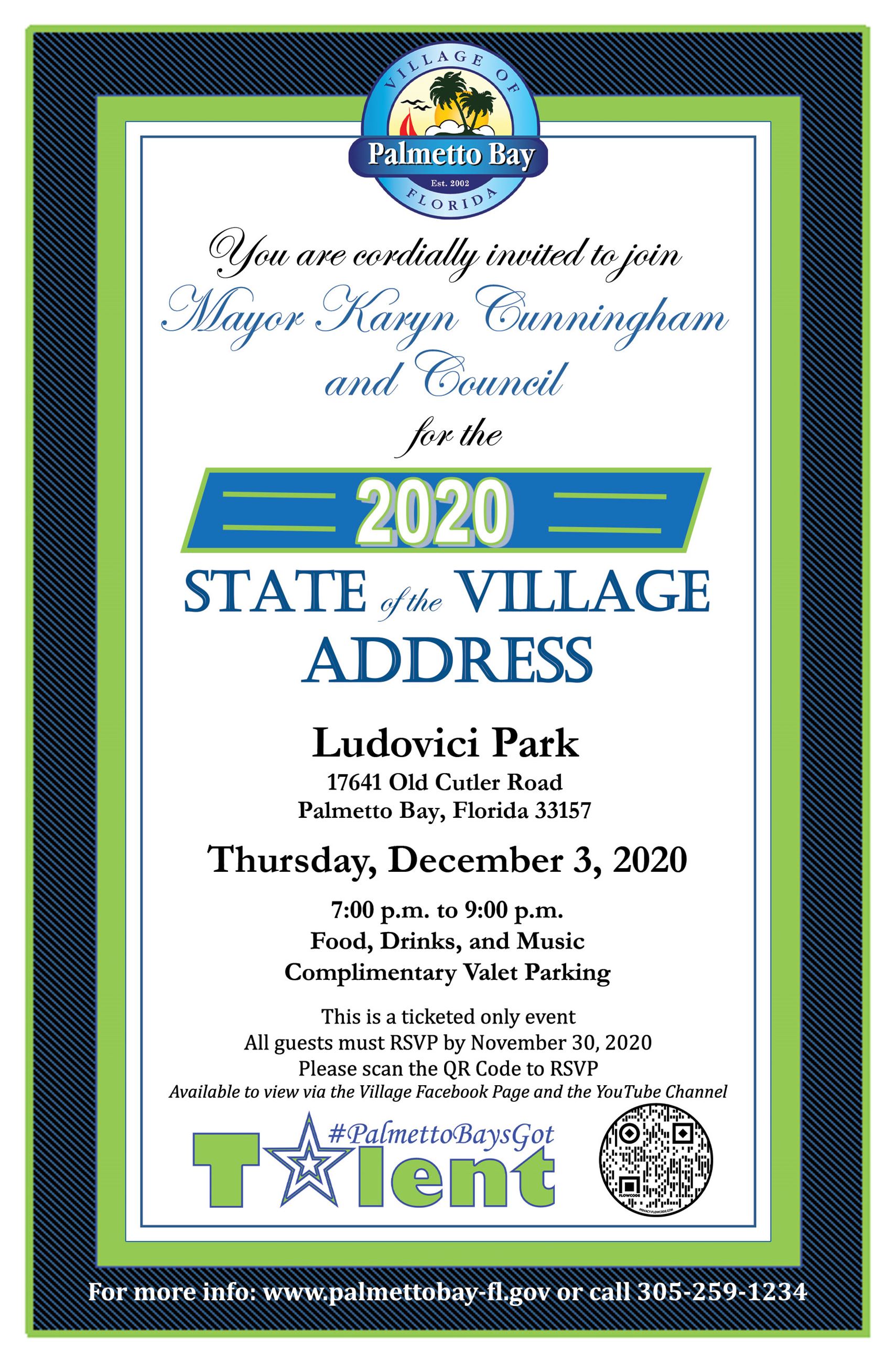 A few days prior to the event, Palmetto Bay received information related to the COVID-19 virus that caused Village officials to decide for a virtual event instead.  According to the CDC, the target rate for Miami-Dade County should be below 10%. Two days prior to the event, the county reported a positivity rate of 10.04%, dropping only slightly to 9.81% the following day. As part of our overall planning, the Village always considered pivoting to a virtual event if the positivity rate reached the 10% mark in Miami-Dade County.

In an abundance of caution, the event was live streamed on our Facebook page and YouTube channel. Sponsor donations defrayed 95% of the event costs and the food items were donated to the Salvation Army.

Residents who were bringing an unwrapped toy for the PBA’s Toys for Tots toy drive, were asked to bring the toy to Village Hall instead to drop off in a collection box provided by the Village just outside the main entry.