Mayor Karyn Cunningham talks about the county's latest action to bring back the construction of a bridge at SW 87th Avenue over the C-100 canal and encourages residents to remain involved to ensure that Palmetto Bay's quality of life is not negatively impacted.  Click below to watch the video. 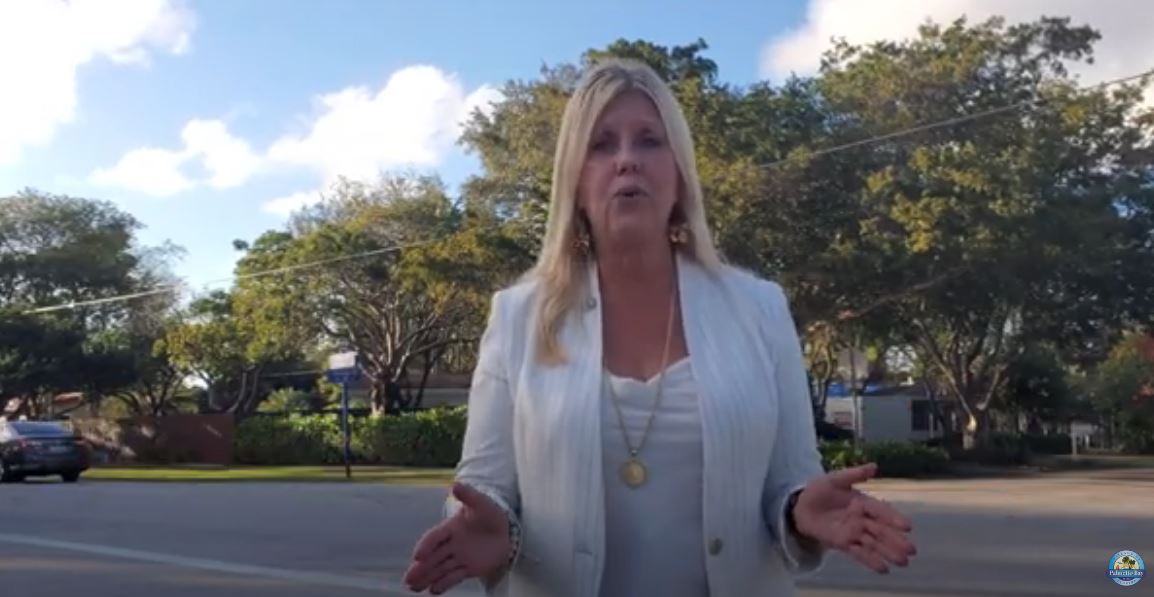 February 23, 2021- Last night, Village of Palmetto Bay Mayor Karyn Cunningham, joined by her colleagues on the Village Council, addressed Palmetto Bay residents from our Village Hall regarding the Miami-Dade County District 8 Community Connectivity Committee (recently created at the request of Miami-Dade County District 8 Commissioner Danielle Cohen Higgins). The Committee, which was comprised of four Palmetto Bay residents and four Cutler Bay residents, was tasked with engaging in discussions concerning the construction of a bridge over the C-100 canal at SW 87th Avenue, and preparing a report outlining their positions. The report would then be presented at the March meeting of the Miami-Dade Transportation Planning Organization Governing Board as they consider to approve or reject the project.

In her announcement, Mayor Cunningham stated that she would be removing her four appointees to the Community Connectivity Committee and provided the reasons for her difficult decision, including concerns over possible violations of the Sunshine Laws and lack of guidance and support to the Committee members by the County. Additionally, Mayor Cunningham announced that a new 87th Avenue Bridge Task Force, created by Village Manager Nick Marano and consisting of her four Palmetto Bay appointees, will be meeting this week to continue their discussion on the bridge project with the goal of completing a report for the TPO from Palmetto Bay.

Earlier today, Palmetto Bay learned that the Town of Cutler Bay announced on their Facebook page that they will be moving forward with the final two Community Connectivity Committee meetings. At this time, we do not have any further details about the composition of the committee or whether Palmetto Bay will be represented. Palmetto Bay recognizes the value of public input, and as such, the Village will move forward with the meeting of its newly-created 87th Avenue Task Force, where public comments will be welcomed and encouraged for anyone on either side of the argument. To maximize public participation in the process as a whole and in the spirit of working collegiately, Palmetto Bay will hold its meeting on a different date than that of the scheduled Community Connectivity Committee meeting. The meeting date and time will be announced as soon as it has been confirmed.

The Village of Palmetto Bay encourages you to remain involved in this and all issues related to our Village. Thank you.  Click the link below to hear Mayor Cunningham's announcement:

Summaries of Past Meetings

On Tuesday, February 2, 2021, County Commissioner for District 8, Danielle Cohen Higgins, who represents the Village of Palmetto Bay and the Town of Cutler Bay, presented an item before the Board of County Commissioners (BCC) directing the County Mayor to "take all actions necessary to construct a bridge" over the C-100 canal, extending SW 87th Avenue from SW 164th Street to SW 163rd Terrace. The County's resolution also called for the appropriation of $3,100,0000 in funds from unencumbered road impact fees and to identify other funding sources as necessary to implement the project.  The next step is for the Transportation Planning Organization (TPO) to consider the item at its next Board meeting.  Following the County's action, Mayor Cunningham scheduled a Special Council Meeting where the majority of residents spoke in opposition of the bridge and where the Village Council took action in furtherance of the community's desires. 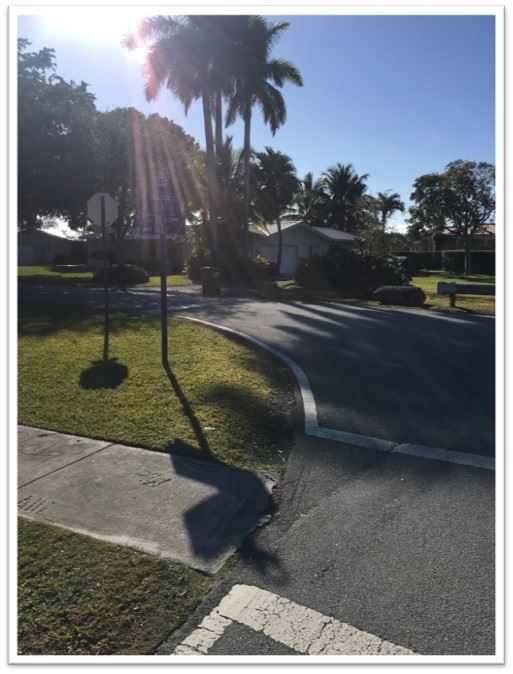 Commissioner Cohen Higgins requested in a letter sent on February 5, 2021 to the municipal Mayors of Palmetto Bay and Cutler Bay four names from each municipality to create an 8-member committee to be known as the Community Connectivity Committee. The committee is to meet virtually and engage in meaningful discussion to provide insight on the opposing viewpoints for the TPO's consideration.

The following Village residents were appointed by Mayor Karyn Cunningham to serve on the Community Connectivity Committee:

The Town of Cutler Bay Mayor Tim Meerbott has appointed the following members:

Please read below for information regarding committee meeting dates and committee requirements.

Meeting information will be posted on the Village's homepage and on this page.