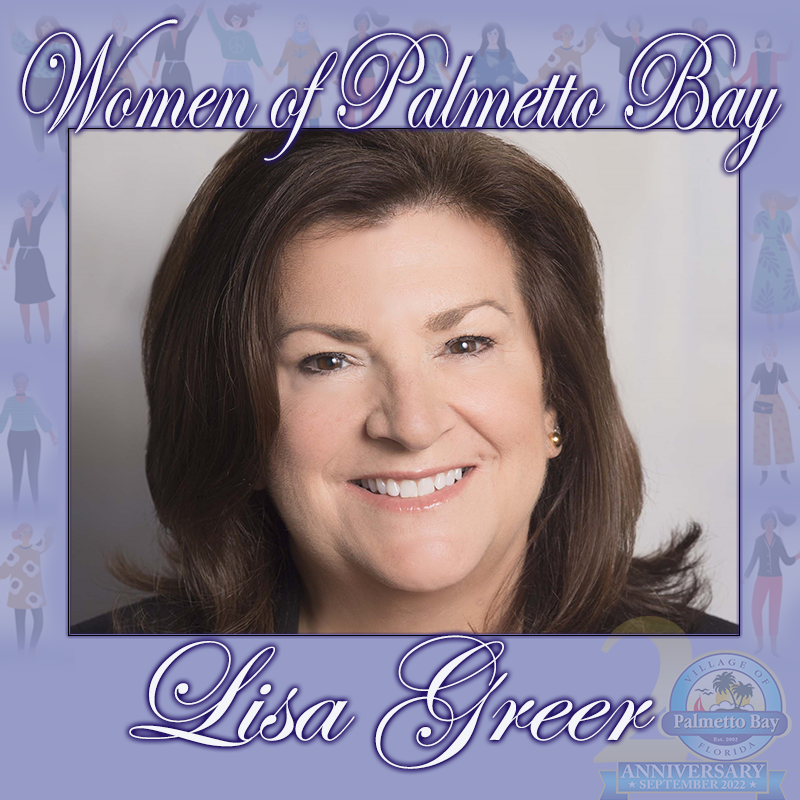 Lisa Greer is a First Vice President and Commercial Lender with South State Bank. She has lived in South Dade for most of her life, where she served the greater area as a commercial lender for almost forty years.

She is an active member of the community and volunteers for various community projects and organizations. Lisa has served on the Board of the Economic Development Council of South Miami-Dade (EDC) since 2002. She was Chairman between 2004 and 2005 and was instrumental in the rebranding and revitalization of the Council in 2004. She was one of the leaders in the Council’s roll out of a tourism marketing initiative, “More to Explore” in 2017, in collaboration with Miami-Dade County and the Greater Miami Convention and Visitors Bureau (GMCVB). In October 2019, Lisa was again appointed Chairman of the EDC and has served in that capacity since. She is honored to work alongside a Board of Directors and staff committed to the economic development growth in South Miami-Dade.

Lisa also serves as the President of the Board of Directors for Be Strong and has been an active Board member for four years. She takes great pride in this organization as it faithfully serves the youth, parents, and families of our communities. Lisa believes that fostering inner strength and confidence in our children and families is key to building leaders for tomorrow.

She was on the Board of the South Dade Chamber of Commerce in the capacity of Treasurer from 2018 to 2022, as well as serves on the Business and Civic Development committee to bring critical education and information to businesses.