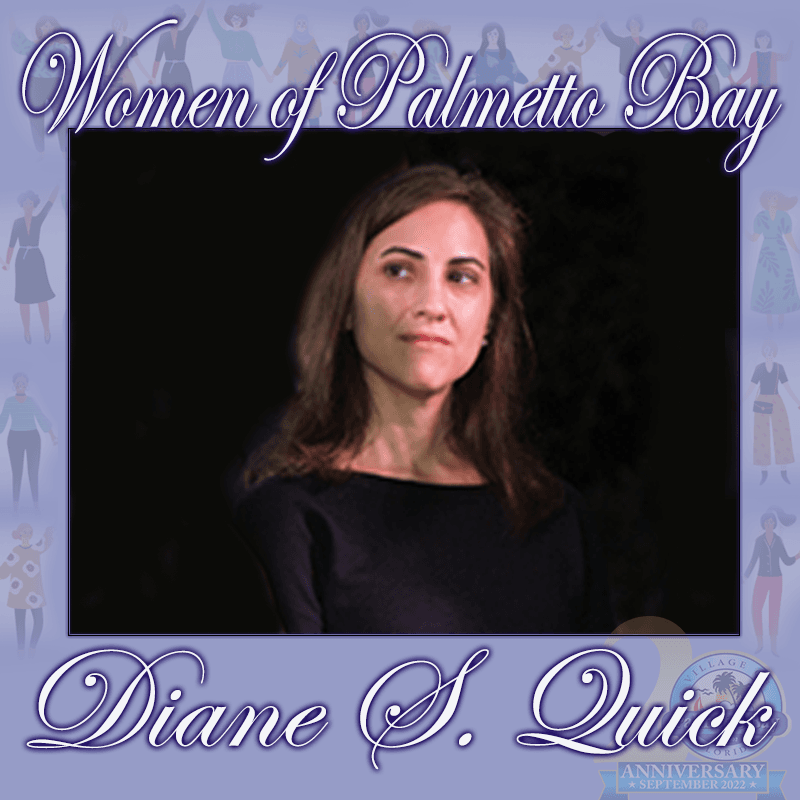 Diane Serritella Quick positively impacts the Village of Palmetto Bay’s youth, educational institutions, and overall quality of life through her robust career and extensive community involvement. She is passionate about education and investing in our future generations.

Diane currently serves as the Acting Assistant Dean of Career Development at the University of Miami School of Law, where she has been employed since 2003. Prior to joining the University of Miami, Diane served as an attorney for the United States Department of Labor investigating ERISA violations and working closely with Congressional offices on benefits related issues. Over the past 15+ years, Diane served on national, regional, and local boards to better our community. In addition, Diane was published nationally on issues ranging from employment to social media to alumni relations.

Following recent funding cuts and diversion of education money, Diane worked with our local and state politicians to ensure that Miami-Dade County receives the greatest possible share of education funding per student. She volunteered her time in Tallahassee, with the Miami-Dade School Board, and at County and Village Hall to guide and inform education decisions impacting the residents in our area. Diane also served on the Village Education Advisory Committee (“EAC”) since 2014, having been appointed (and reappointed) by three different Village Councilmembers. She also served as the EAC Chair since 2017. Under her guidance, the EAC has brought significant suggestions to Village administration and elected officials, which have resulted in increased exposure for our schools and children. During her tenure as Chair, the EAC has also published information highlighting the Village schools and what the Village has to offer the community as a whole. 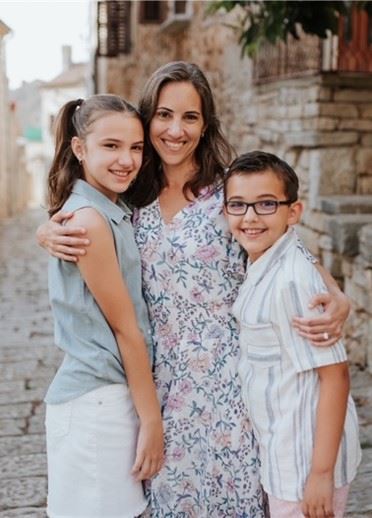 Diane also served on the Board of the Miami-Dade County Council of PTAs/PTSAs for nearly two years. Before that, she served on the PTA at Coral Reef Elementary School (“CRE”) where she focused on disseminating important education-related legislation and encouraging parents to advocate in support of public school funding. She currently serves as an appointee of School Board Member Luisa Santos on the Miami-Dade County Public Schools (“MDCPS”) Student Services Advisory Committee and as a County PTA liaison to the Miami Coalition for Queer Youth. Diane has been honored by MDCPS on multiple occasions for her exemplary work and services provided to the School District and its students.

With her ongoing, multi-pronged efforts to address our community’s most pressing challenges, Diane is the epitome of a leader and Village champion. We cannot thank you enough for your contribution to our community.