“The Voice” of the Miami Heat, the one and only Mr. Michael Baiamonte, will emcee the event to get the crowd hyped up for a line-up of great entertainment including Cutler Stew and an LED Robot Performance for all to enjoy.


Michael Baiamonte has made his mark as one of the Premier Voices in both the South Florida Sports, as well as Event Hosting markets. Since 1990 Michael has entertained crowds as the Public Address Voice of the NBA’s 2006 World Champion Miami HEAT. His creativity and style has local Media referring to him as “One of the Most Recognizable Voices in the South Florida Sports Market”.

As an Emcee, Michael has hosted a variety of events for Corporations and Organizations such as Top Rank Boxing, Ritz-Carlton, Hilton Hotels, NIKE, Assurant Solutions, Miami-Dade County Public Schools and has emceed the Village's July 4th Celebration for the past 5 years. 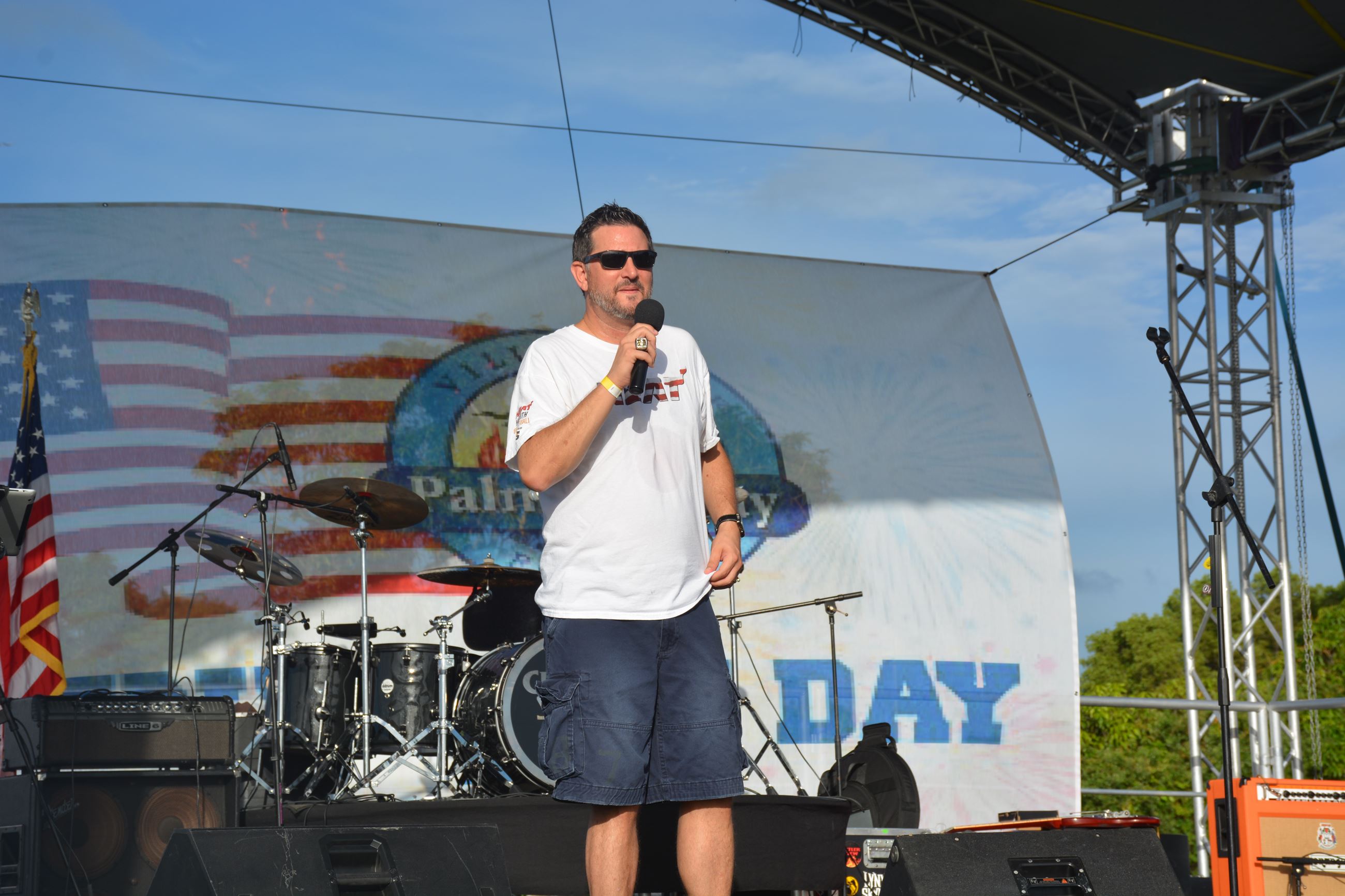 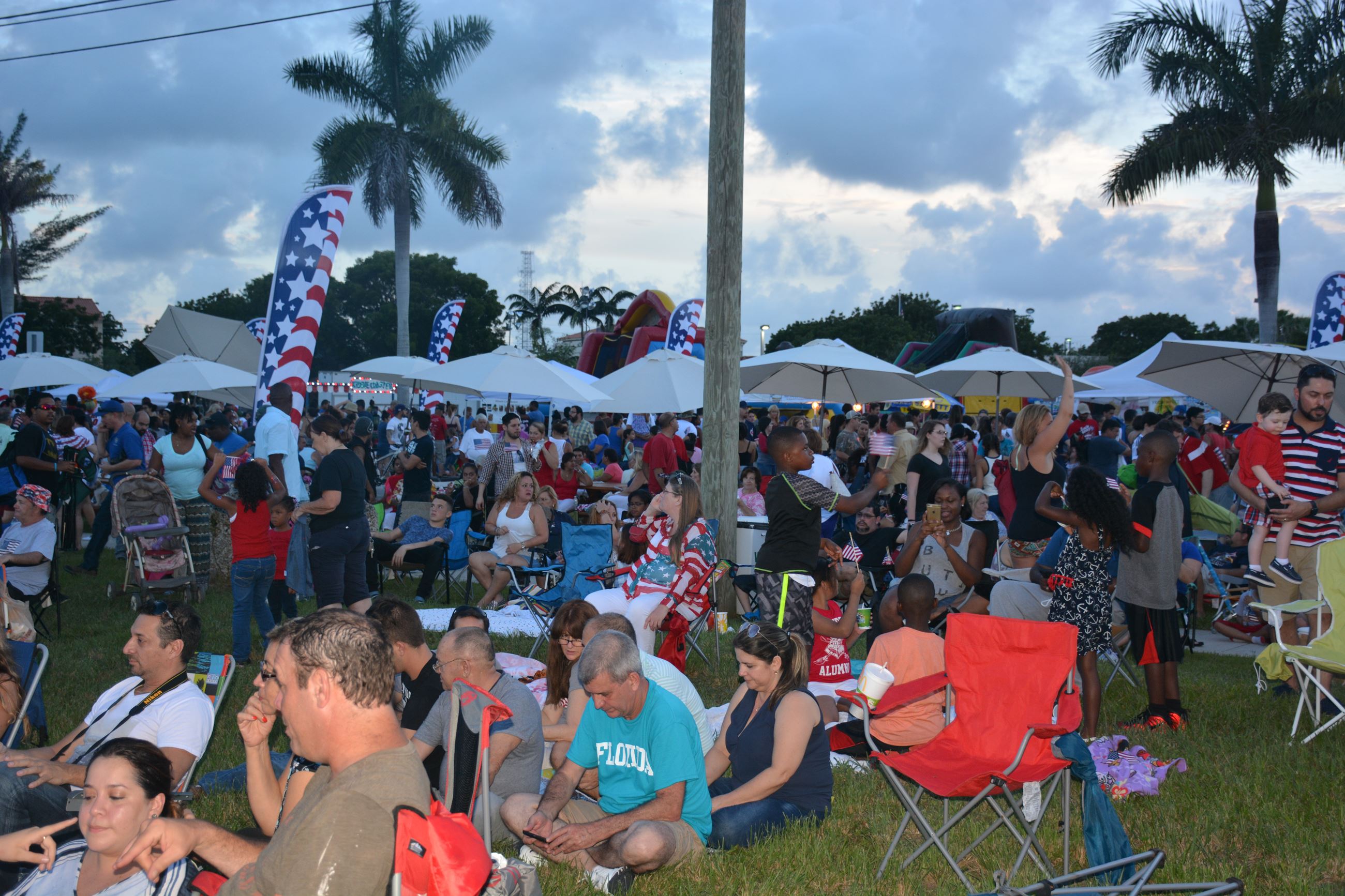 
Samantha Zaitman will be singing the National Anthem at the Village's Fourth of July Celebration. She's thrilled to have been invited once again to sing. Samantha is a twelve year old who has been singing all of her life. She has been an active participant at her middle school in various drama musicals. Samantha has had the privilege to be invited to the Junior Thespian competition two years in a row. She has performed at the Doral Opera where she sang Hallelujah, one of her most cherished songs. She has been "singing around town" is what a friend of ours says! Relay for Life is an event that she has sang the National Anthem as well and will always be very special for her. She's sang for Relay a few years now and will continue to always. Another unforgettable experience for her has been last years invitation to sing the National Anthem at the Homestead Air Force Base for the airshow that took place. It was such an amazing time for her. She sang the National Anthem both days Saturday and Sunday. What she enjoyed most about singing in this incredible event showcasing our talented and dedicated airmen was the fact that as she sang our National Anthem, a parachute team member (Golden Knight) was coming down from the sky where he had jumped from an airplane carrying our American flag and landed at the same time she finished the last verse of our song! That was just incredible! And she did it both days with equal precision. She was congratulated by all of the Golden Knights that were there and the team captain took off one of his stars and gave it to her. To this day she talks about that day. Singing has brought so many great opportunities to meet incredible people that do incredible things but also people behind the scenes that are also very special. Samantha is forever honored to sing the National Anthem! 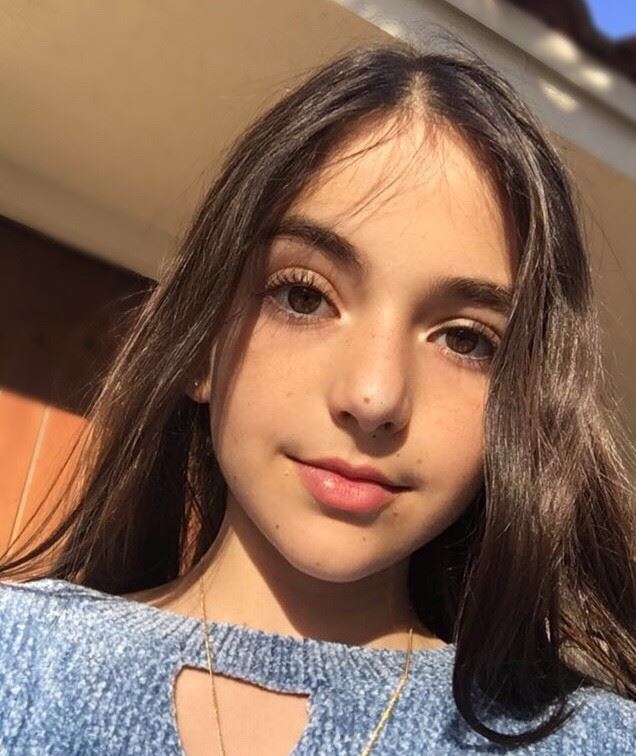 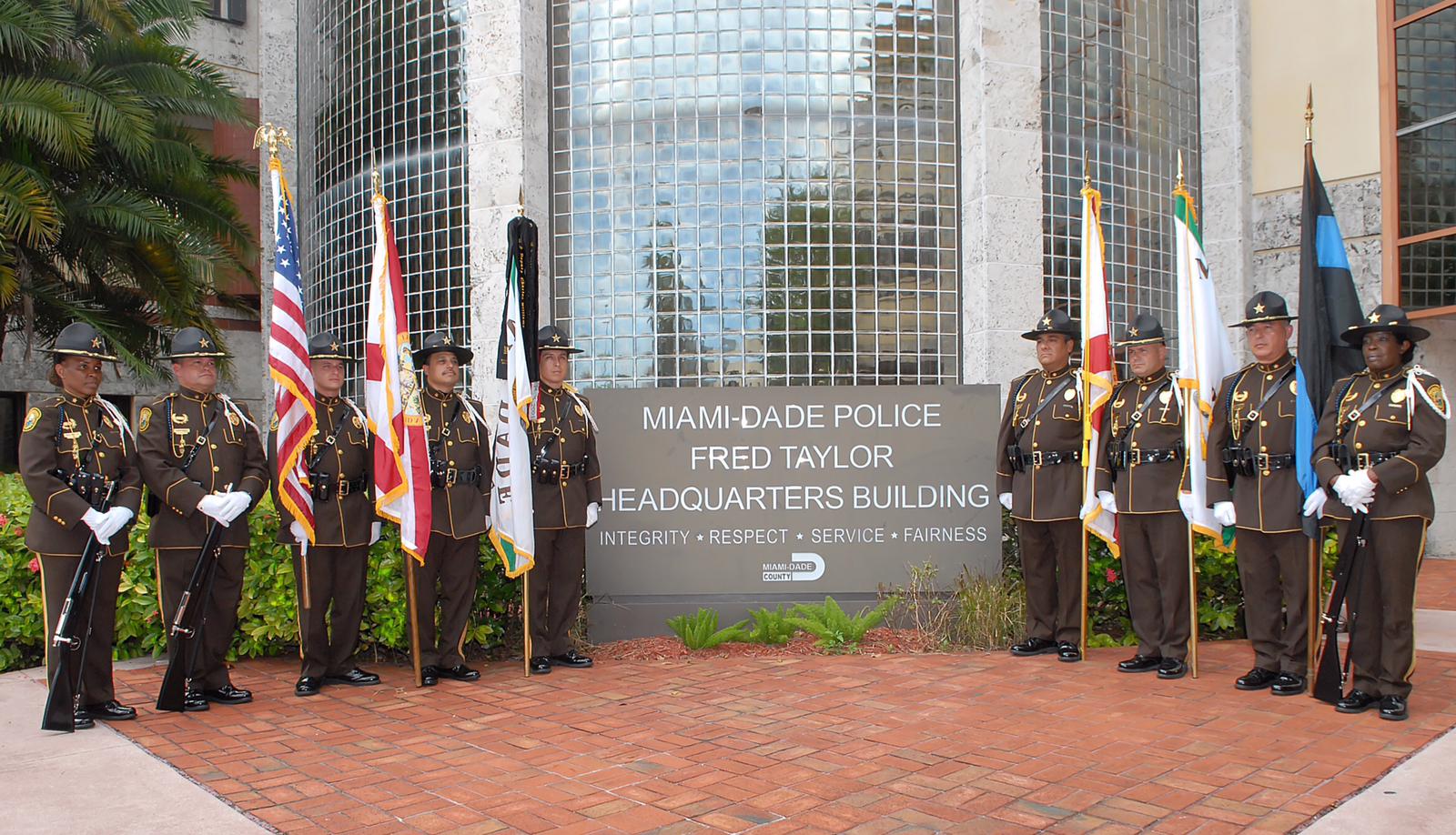 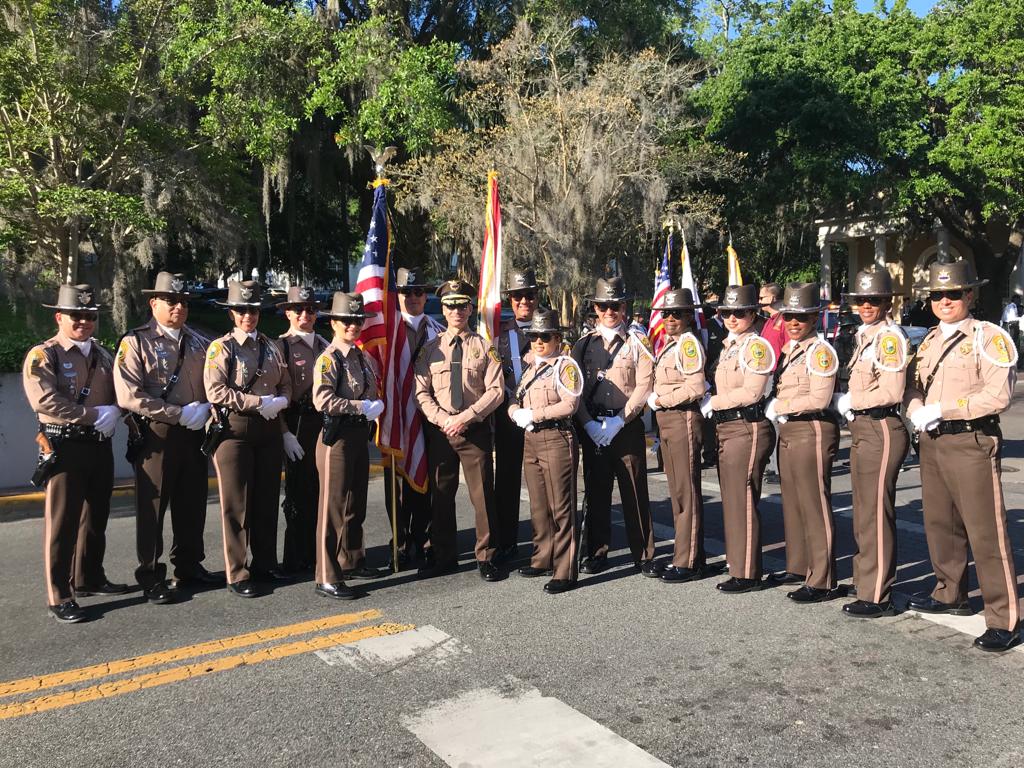 Thousands of residents, friends and neighbors are expected to join us stating at 6 pm for great food, drinks, and family fun--- but, we're really excited to bring you an amazing line-up of live music and performances by Cutler Stew along with an LED Robot Show. 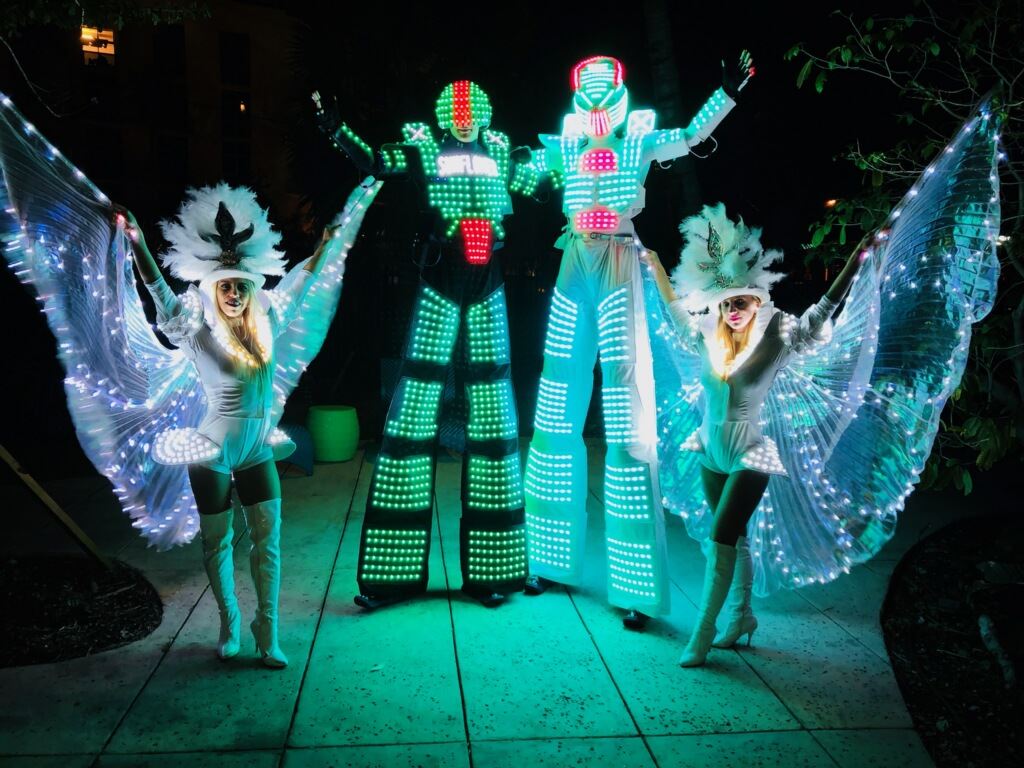 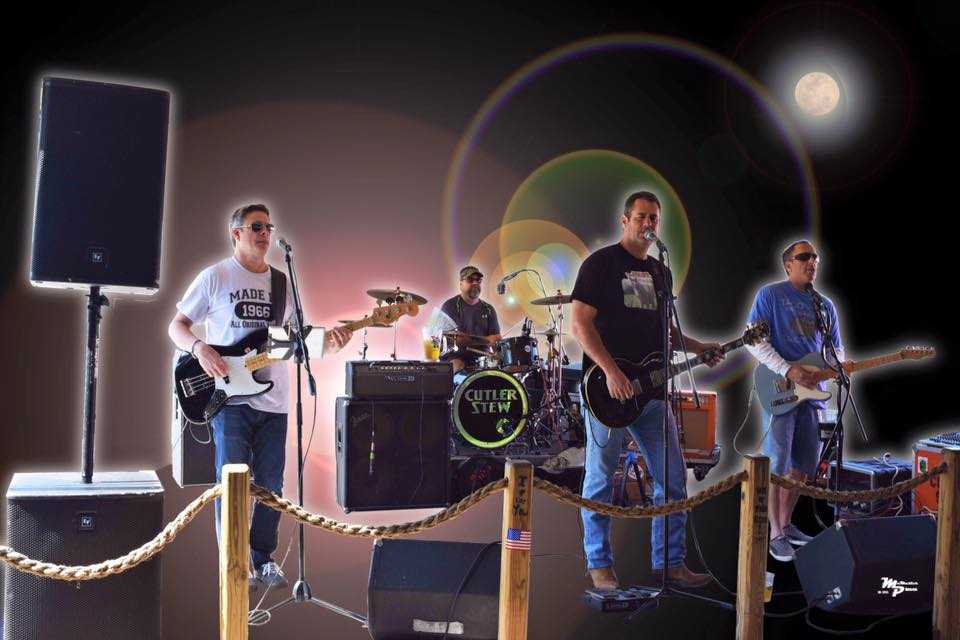 Cutler Stew is South Dade’s favorite hometown band. Featuring Dan “Maverick” Levine on lead vocals, Ron Derrick on Lead guitar, Raf Fiol on Bass guitar and Mark Shroyer on Drums, this foursome has blazed a trail over the last 6 years to become one of the most sought after  cover bands in the area. Their mix of styles from rock to country to pop and everything in between, delivered with high energy has gained them a very loyal following. Catch them the 1stFriday of every month at Black Point Ocean Grill as well as numerous other venues around town. Visit them at www.cutlerstew.com , on Facebook or download the Official “Cutler Stew” App at the Apple App store or Google Play Store. 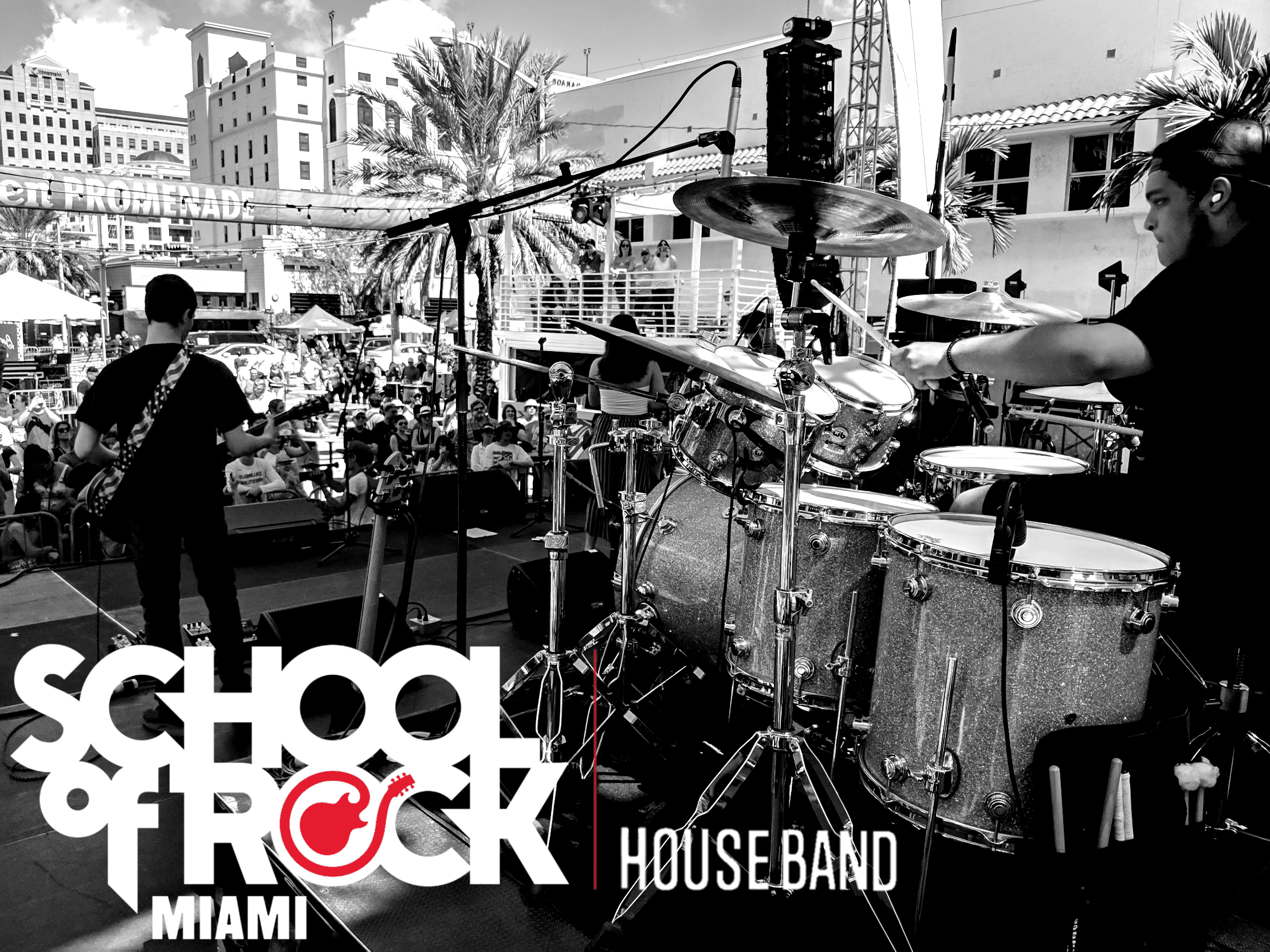 Welcome to School of Rock Miami, where students learn to rock the world. We aren't just about creating killer musicians with a lasting love for all things Rock n’ Roll, we’re equally focused on creating awesome bands of friends and musicians. Our House Band represent the best of the best from School of Rock Miami's students. Equipped with incredible musical abilities, killer work ethics and leadership skills, our House Band students have the talent and drive to grow into the next generation of musical greats.